The event is to raise money and awareness for 2 important causes: 1) to complete an already existing project of building a cafeteria, storm shelter and church in the area of Bayaguana, Dominican Republic that Chef Mendoza began a few years ago, and currently feeds about 200 children in this area, 2.) the construction of a new school so that more underprivileged children can attend school and be provided with recreational programs.

Senior Executive Chef Roberto Mendoza, has worked in many of the top kitchens across the United States, Canada, South America and Central America.

He now travels the world helping charitable organizations raise money for their causes.

He has cooked for famous personalities such as, the Prince of Saudi Arabia, President Bill Clinton, President Bush, President Obama, Secretary of State Condoleezza Rice, and many movie stars. 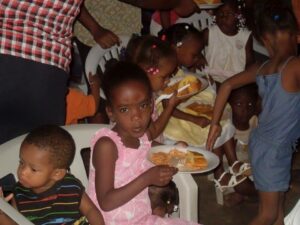 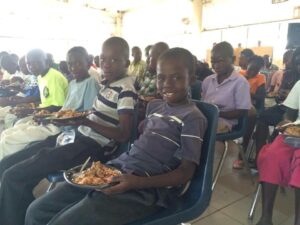 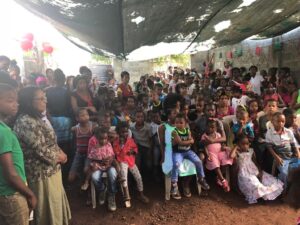 The Make It Right Foundation belongs to movie star, Brad Pitt. Founded in 2007,

I have a passion to create awareness  about hunger around the world.

Throughout these many years I  have helped different non-profit organizations by cooking for a purpose, which is to raise money to feed children in need in different countries 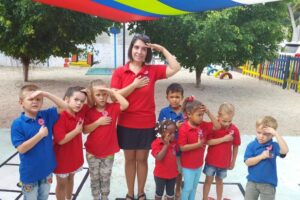 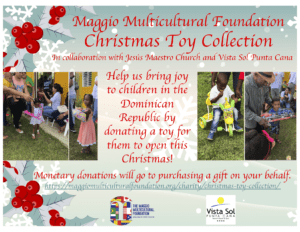 Success in Bringing Toys to Children on Christmas