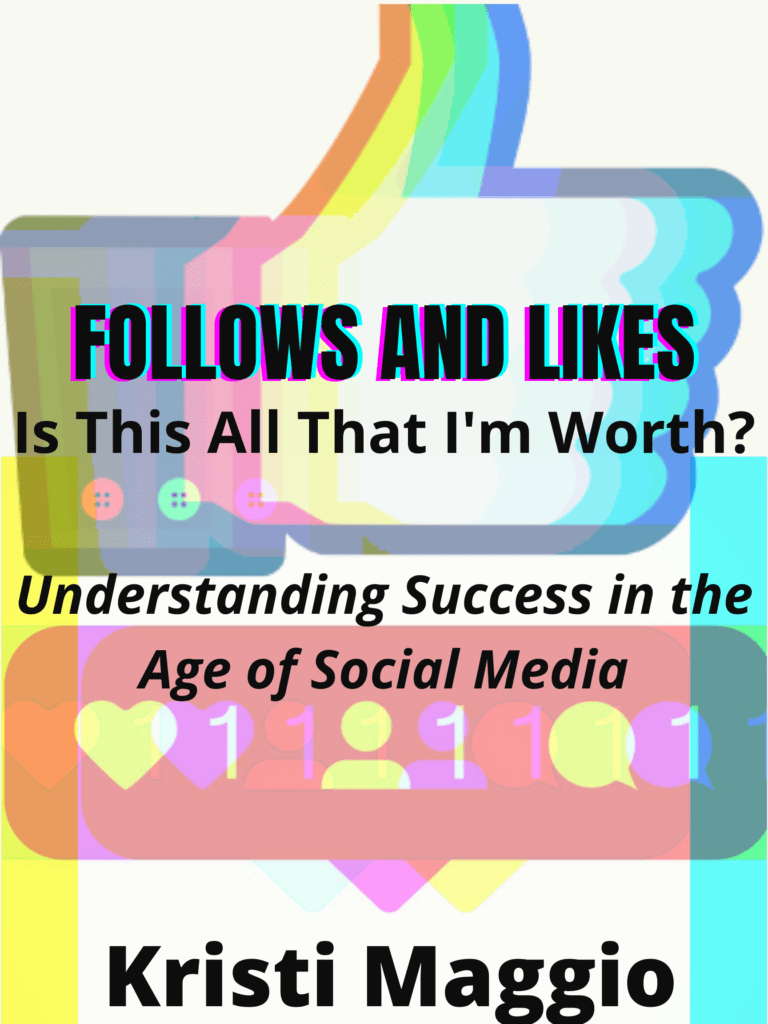 Coming August 1st 2021!
In today's world, the true meaning of success has been defined to youth by society, as having fame and fortune or being millionaires, putting the stigma on them that their worth is merely based on possessions. Often they think that what they have is more important, as well as thinking such success is easy to come by. Many look for and desire instant gratification or overnight success, basing a lot of their worth on the number of likes or follows they have on social media. SPECIAL OFFER... PRE-ORDER A COPY TODAY!
LEARN MORE